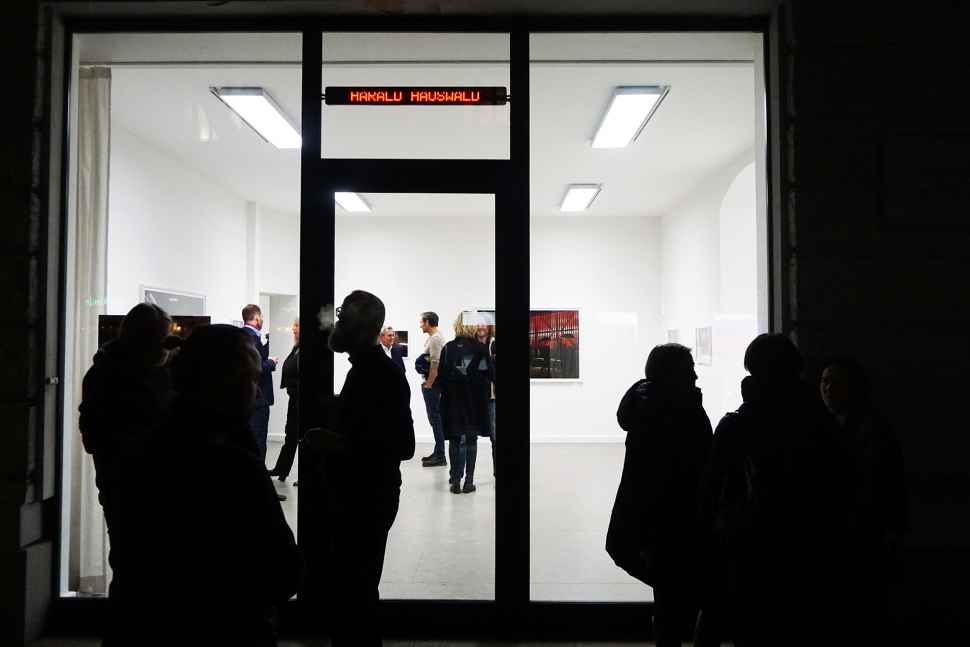 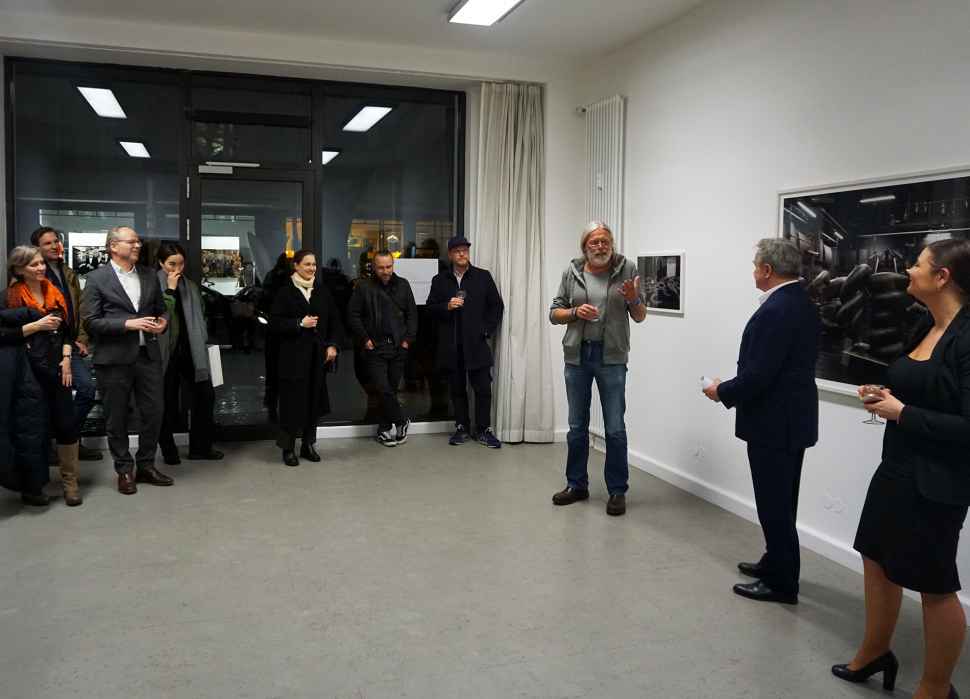 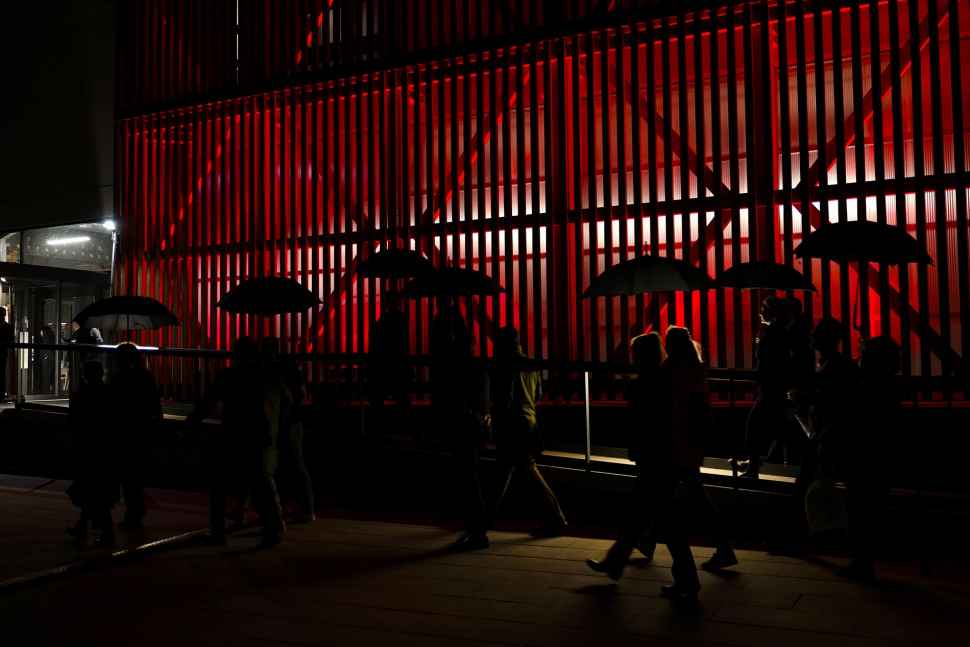 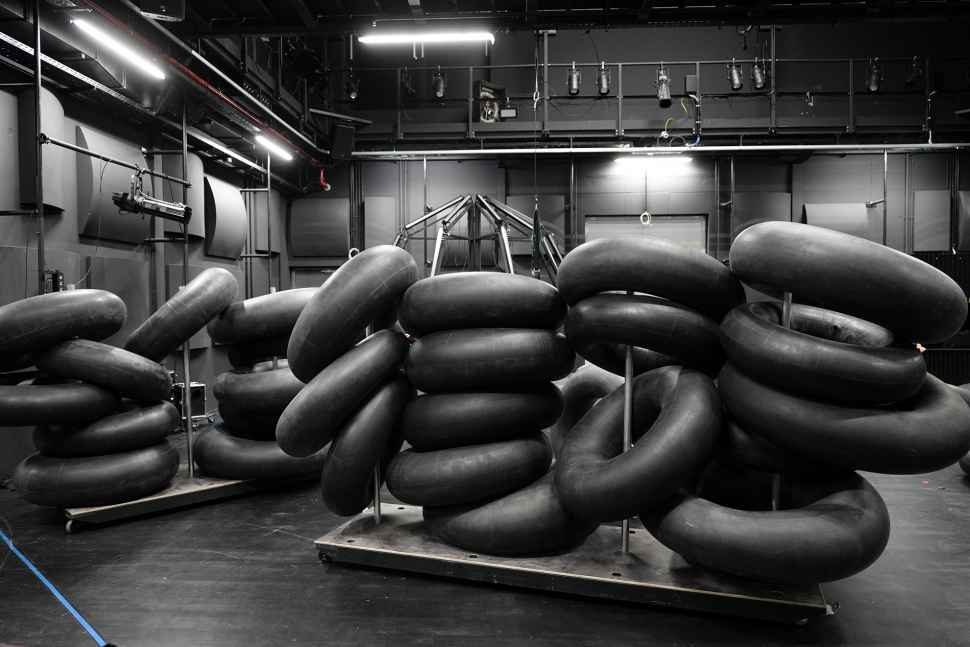 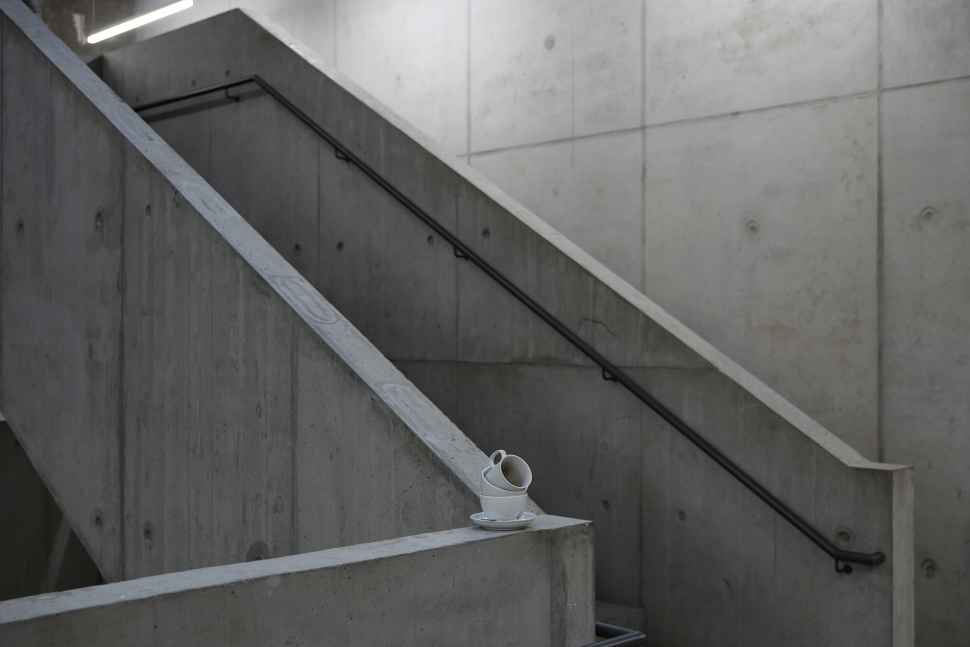 Harald Hauswald was born in 1954 in the provincial town of Radebeul in Saxony, the son of a master photographer. He is a founding member of the agency OSTKREUZ and a holder of the Order of Merit of the Federal Republic of Germany. In 2006 the Federal Agency for Civic Education awarded him the Unity Prize – Citizens’ Prize on the Theme of German Unity.T
hrough numerous publications and more than 250 one-man exhibitions in Germany, the USA, France, Italy and the Netherlands Hauswald became the most important system-critical
chronicler and story-teller in pictures of the GDR. Above all his humorous and playful view of
the relationships between people has made him one of the aesthetically most influential photographers in Germany.

With a combination of social interest and artistic ambition he looks at people in their environment, in their space and waits for the decisive moment – when he stops the running film, takes a photo and includes a little of what happened before and afterwards. In this way he creates the particular architecture of the photo that characterises all his images. “If you manage to ensure that a film is well received by others, then that is a good picture.”