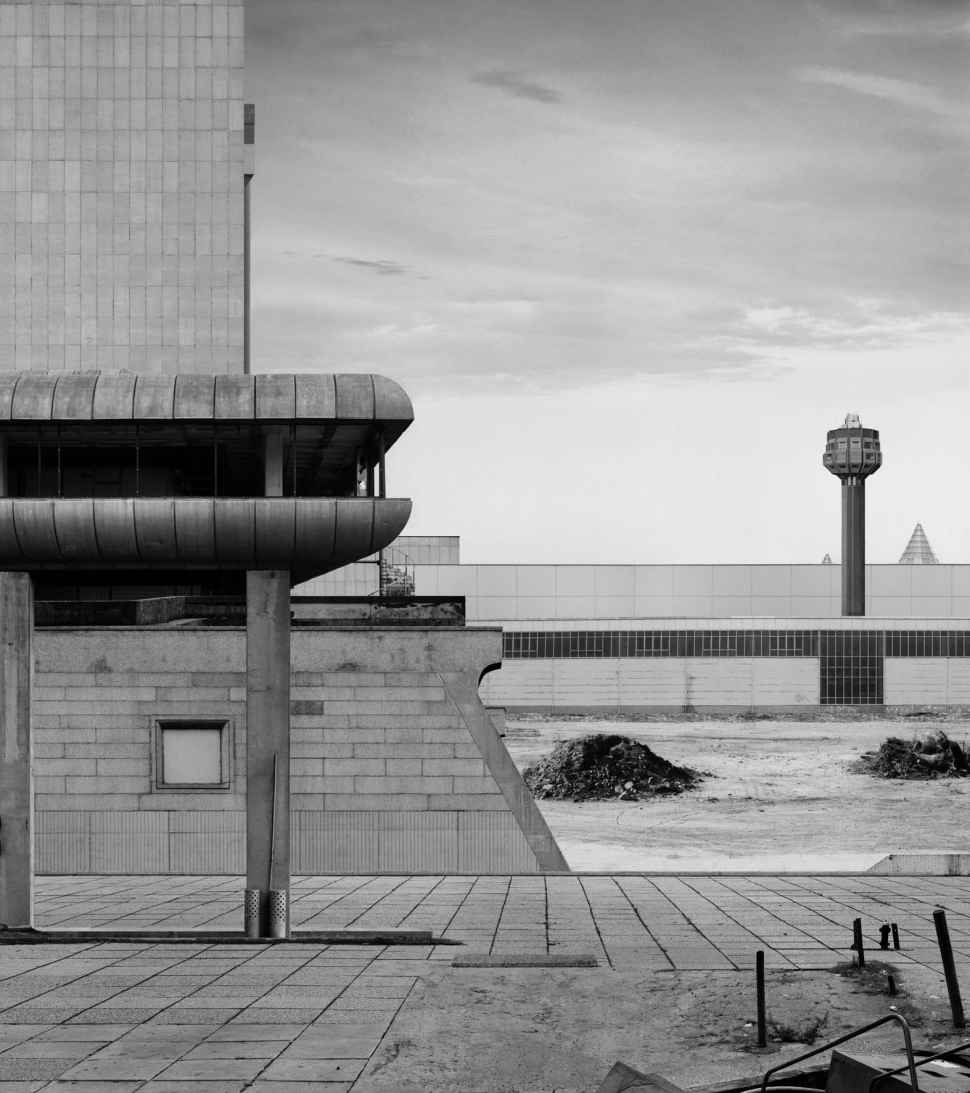 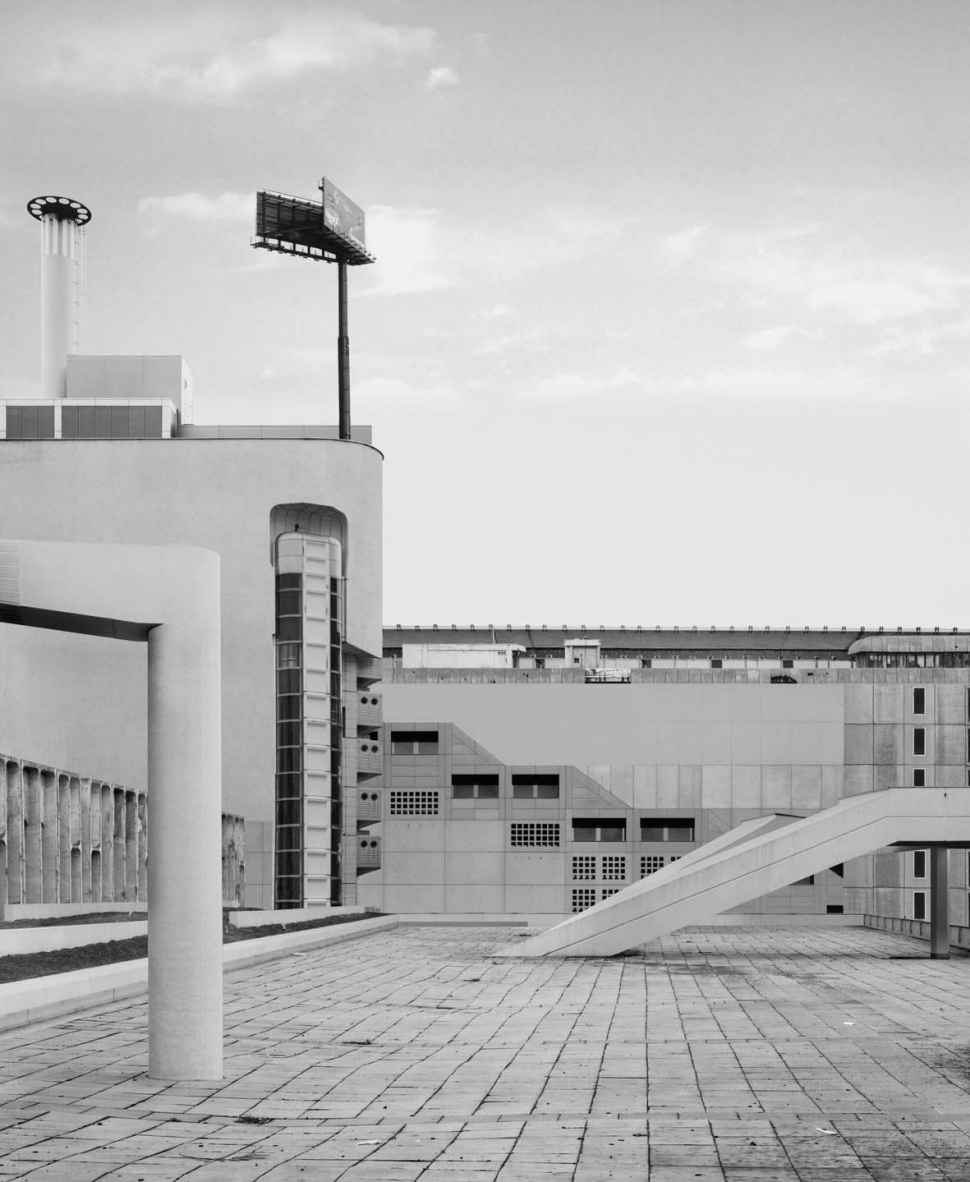 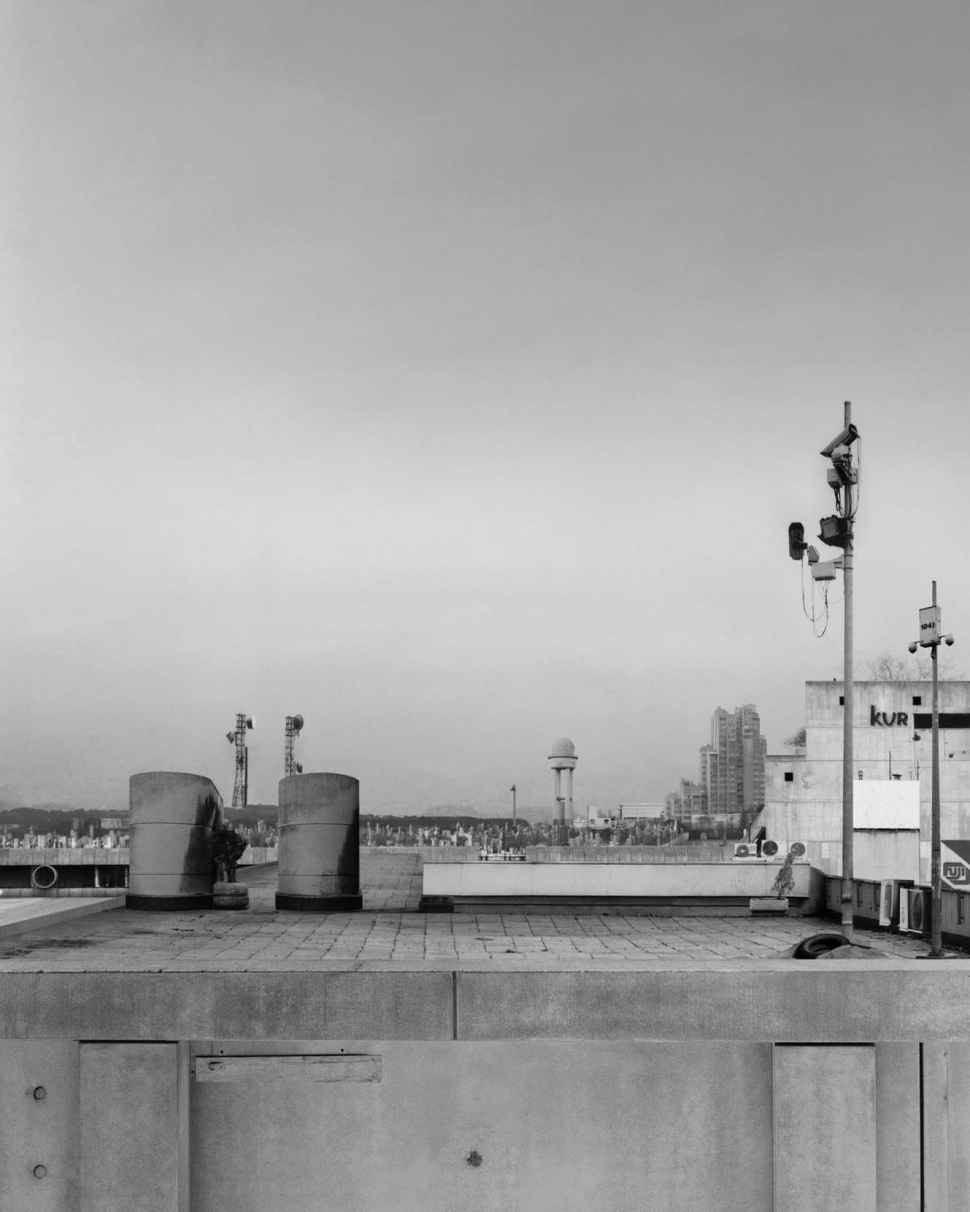 The trilogy: »The City as a Stage« takes place in the context of the Berlin Art Week 2017.

Within European cities there are spaces that can be used by the public – plazas, parks, and promenades – stages of urban life and expression of social developments. Since the 1980s, however, the public area has been increasingly privatized, commercialized, and monitored for reasons of safety. Urban public spaces have imperceptibly disappeared to be re­ placed by semi­private and private spaces.
A counter movement has formed as a reaction toward this tendency, with new forms of public activity such as guerilla gardening, outdoor clubbing, and parcouring, citizens are reclaiming public urban space. This development according to journalist and author Hanno Rautenberg signals a reversal in the history of urban culture.
In this context the question arises, how can the visual arts hold their ground in the complex urban everyday life and with the flood of public images. What artistic strategies for appropriation of urban space are available? How do artists intervene into the city and into urban life? What is art capable of and what can it achieve in the twenty­first century?
The O&O Depot takes these questions as an opportunity to introduce different perspectives on the changing city in the trilogy ›The City as a Stage‹. The exhibition presents dystopic cityscapes by Beate Gütschow, which are images assembled from details of photographs of modern architecture. In their audio performance, ›Rodeo on the White‹, the ar­ tist collective Sculptress of Sound builds a fragile sound architecture of layered sounds and rhythms. The question of what significance public space actually has for citizens, and what role the visual arts play in this, will be extensively discussed in the O&O Depot talk.
Dr. Anne Schloen, Christian Heuchel