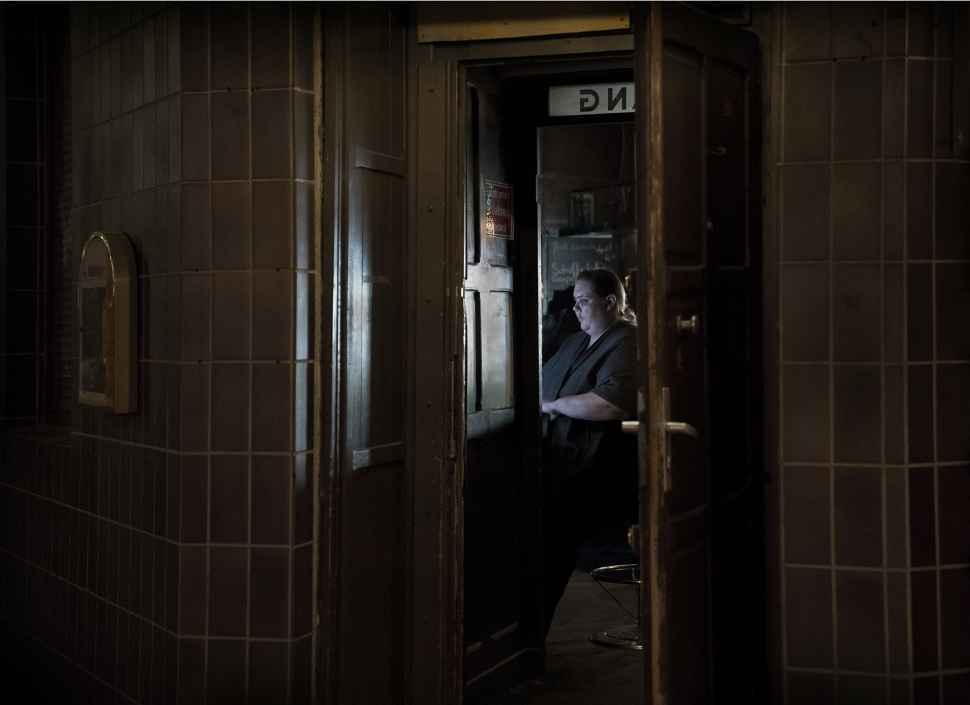 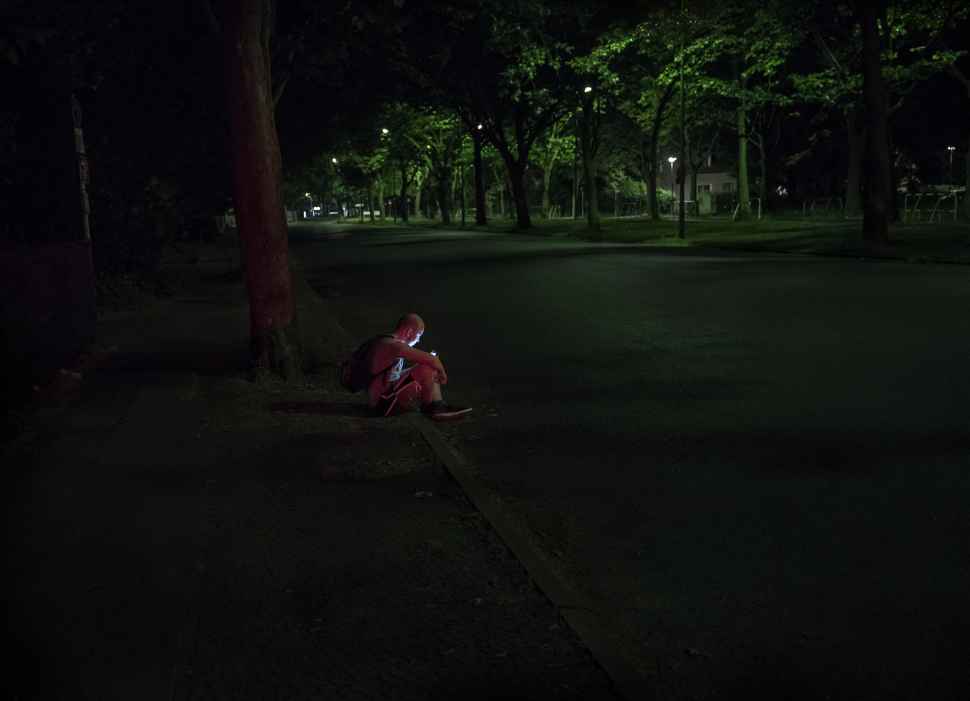 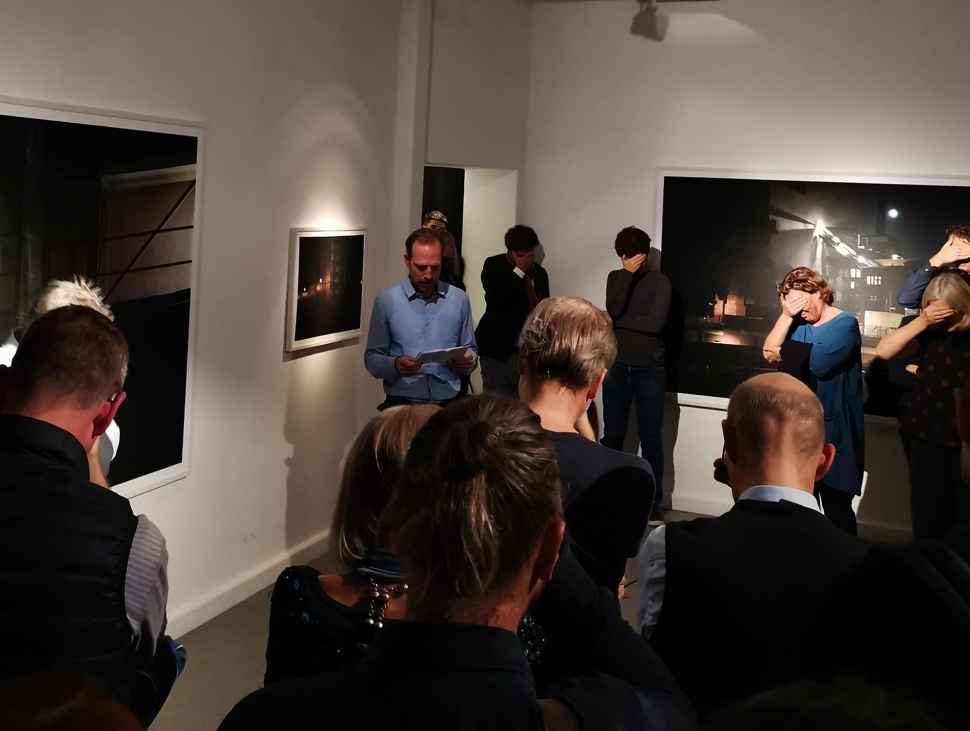 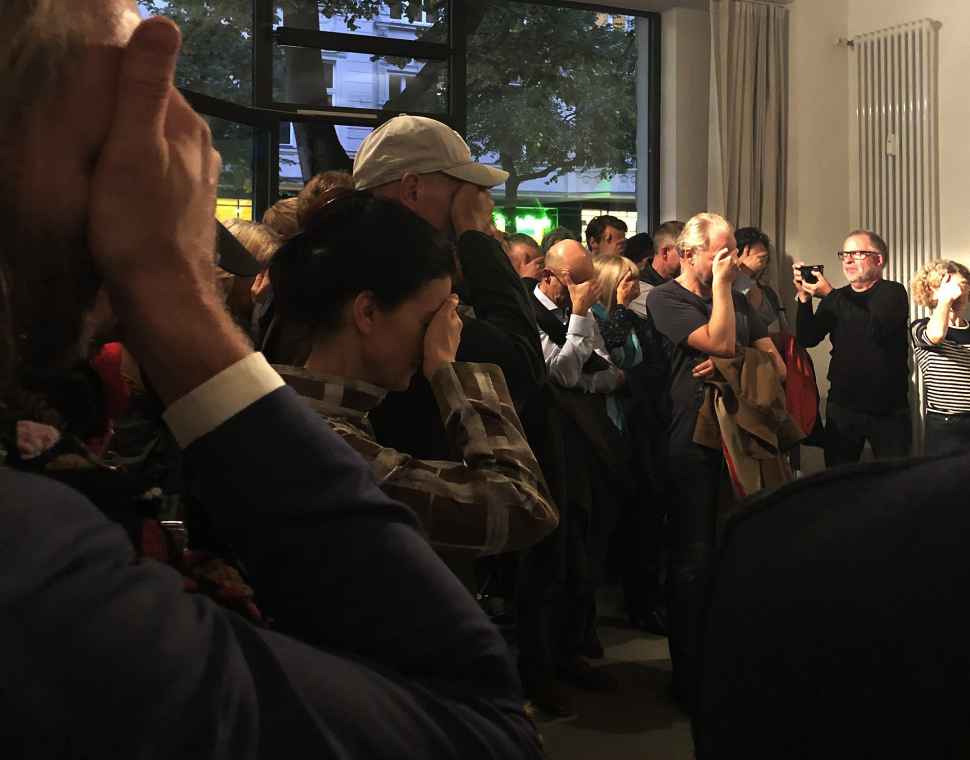 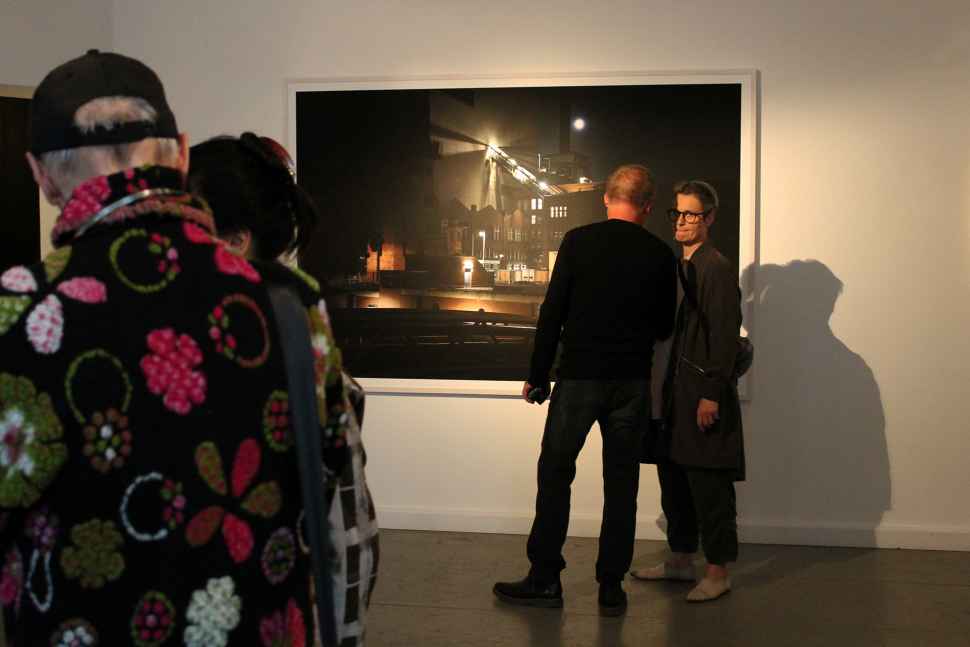 Berlin filmmaker Boris Hars-Tschachotin shows photographs from his series 'Nächtliche Bühnen' (Nocturnal Stages) for the first time. Over the course of a year, he walked through the capital once a month, as soon as the light of day had disappeared. Night creates an unfathomable cosmos made up of different intensities of black that condense and intensify everything one sees. Theatrical spaces appear with clear contrasts of light and shadow. Strange, marginal places in Berlin are presented as vibrant, expressive characters. Streets, architecture and the residents sink into the blackness, while elsewhere they emerge with sculptural clarity. In contrast to the common cliché of Berlin as a pleasure-seeking, loud, restless and colourful city, the places presented are silent, detached, or of an eerie atmosphere. Late at night large areas of the city appear to have fallen out of time – they breathe deep seclusion and stillness. During twelve night walks a series of photographs was taken a selection of which is now presented. A slide installation transports visitors into a dream-like state – wrapped in dark peacefulness they walk onto Berlin’s nocturnal stages.