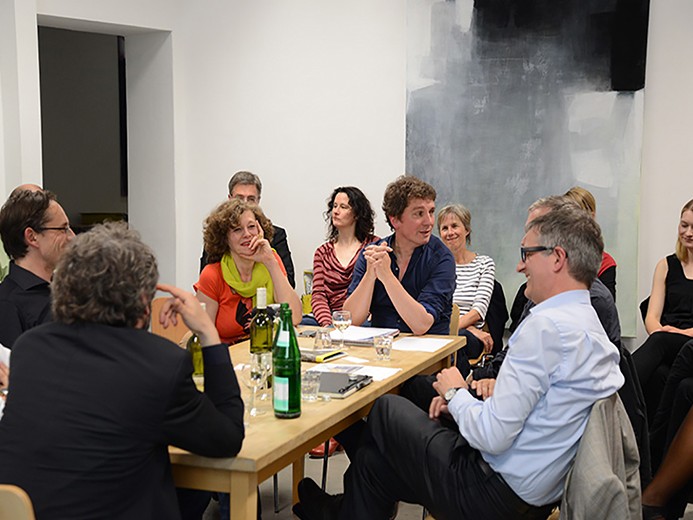 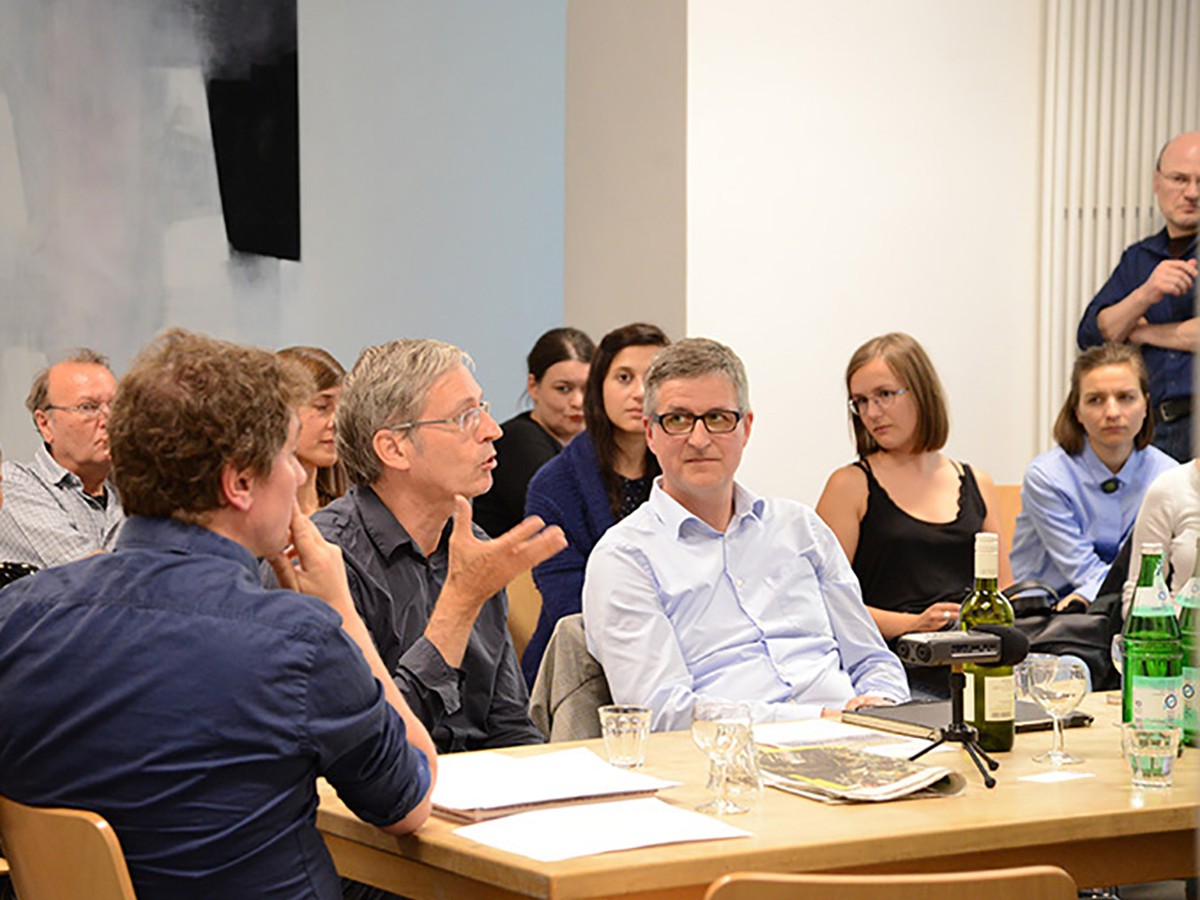 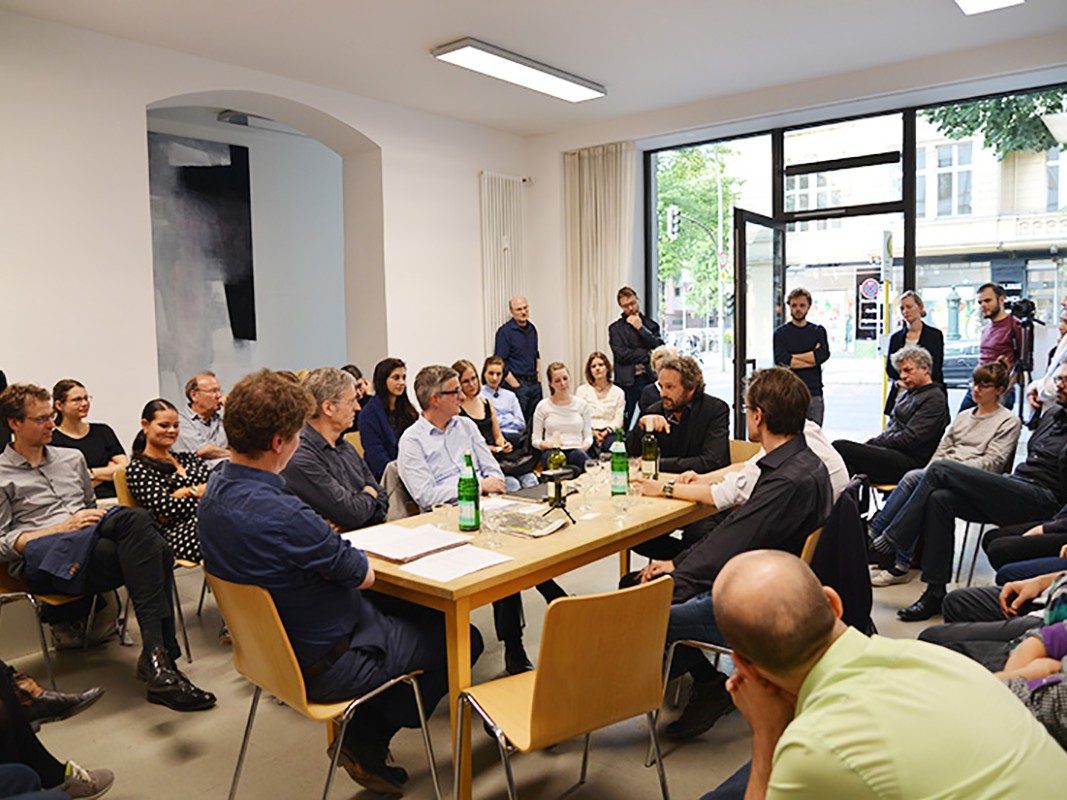 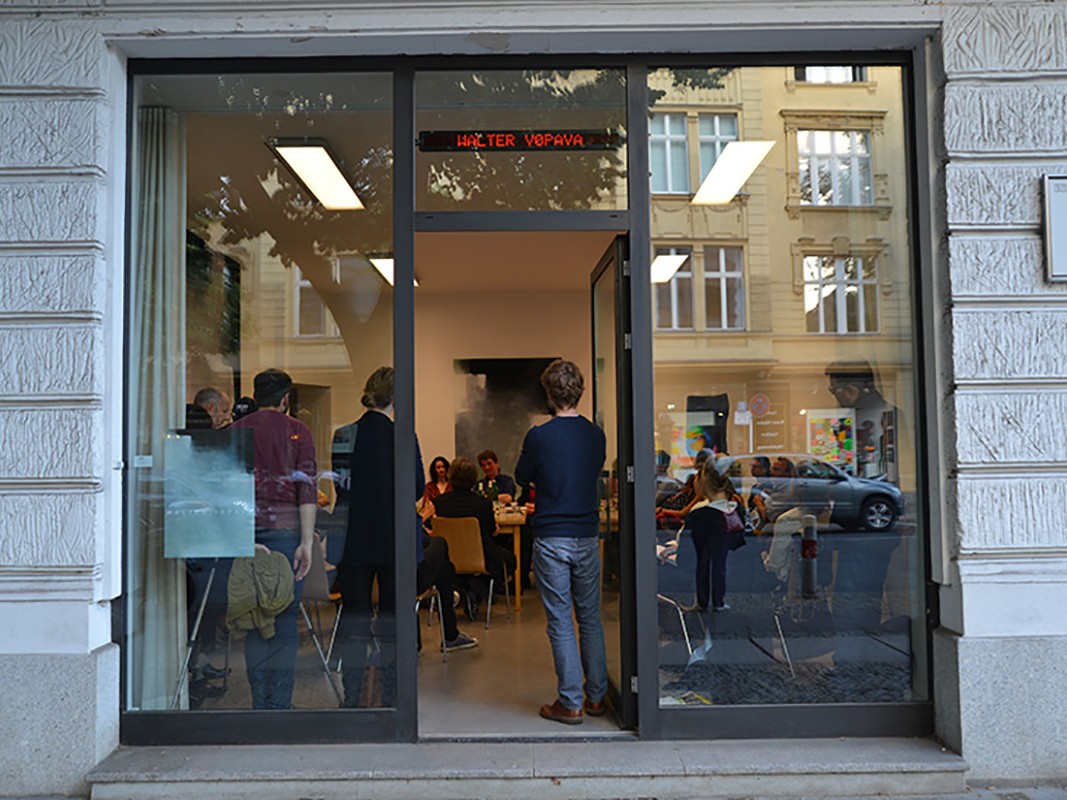 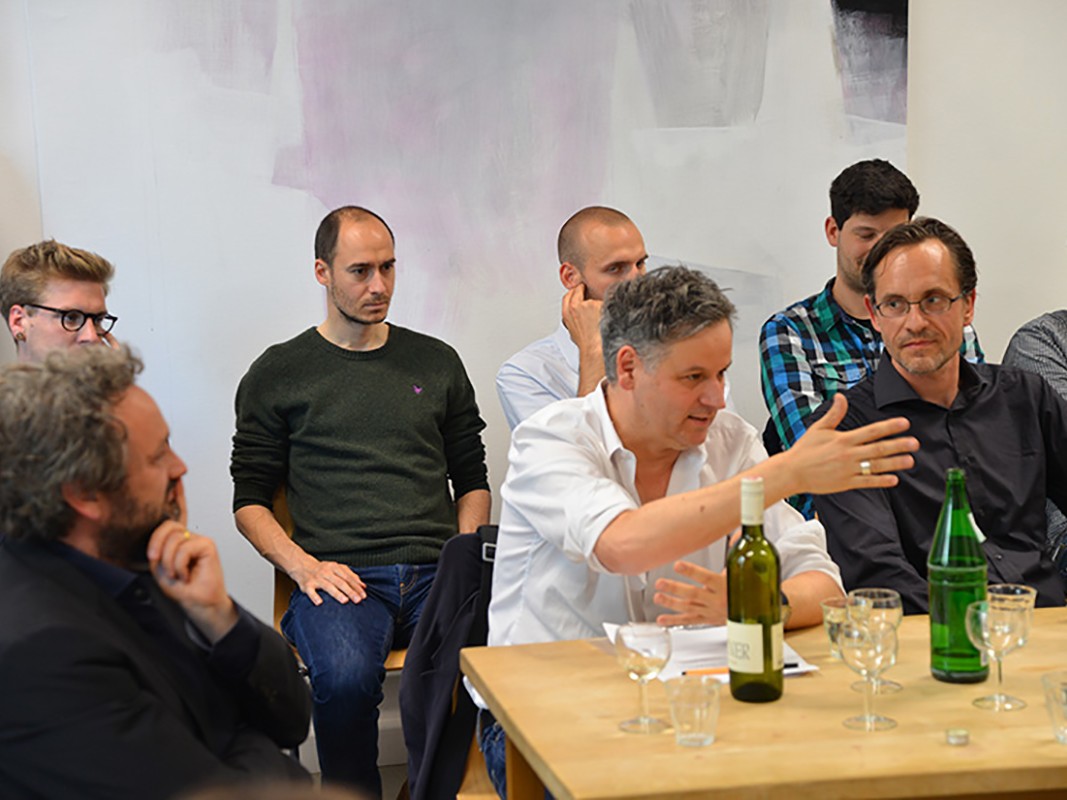 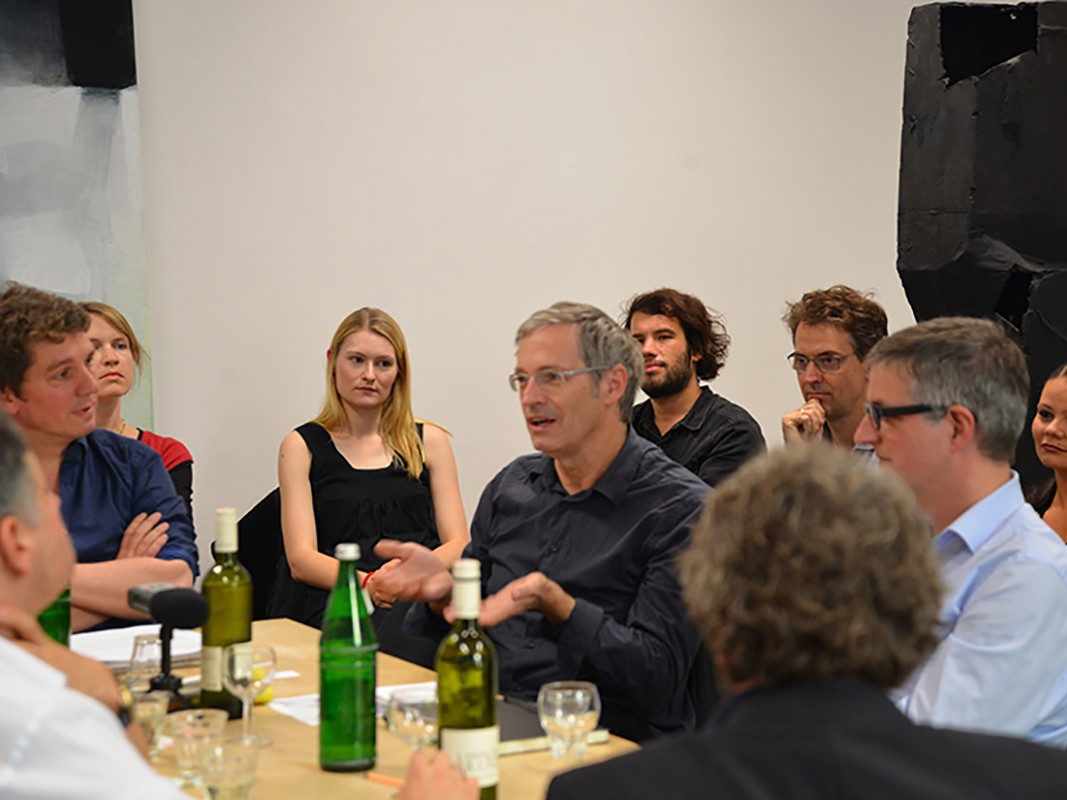 Lecture No. 7 // Embracing the Old


June 25, 2015 at 7 p.m. at the O&O DEPOT, Berlin.
A conversation with Thomas Kaup (architect and chairman, BDA Berlin), Francesca Ferguson (initiator, Make City Festival), Christian Heuchel (architect and artist), Dirk Bücker (developer and operator), Thomas Kürstner (musician and performer), Georg Wasmuth (architect and monument conservator), and Markus Penell (O&O Baukunst). Does a strategy for a renewed city exist? And what value can be found in the existing material, the old? A conversation on the question of what will help us move forward: The city is not a mirror for identities—on the contrary, the city should maintain a certain absence of individuality. An image of collective action that has settled into sediment over generations can be found in the traditional city. The reassuring anonymity of the city has always provided space for a great diversity of identities to evolve without obstruction. “Embracing the old doesn’t mean starting from a tabula rasa or even demanding it. Rather, it means starting with what is there now, what has been in the past, and what should be in the future. It requires a precise acknowledgment of the framework conditions that result from historical processes or situations. The goal is to adapt current specifications to historical circumstances and future ideas with great precision.” — Laurids Ortner