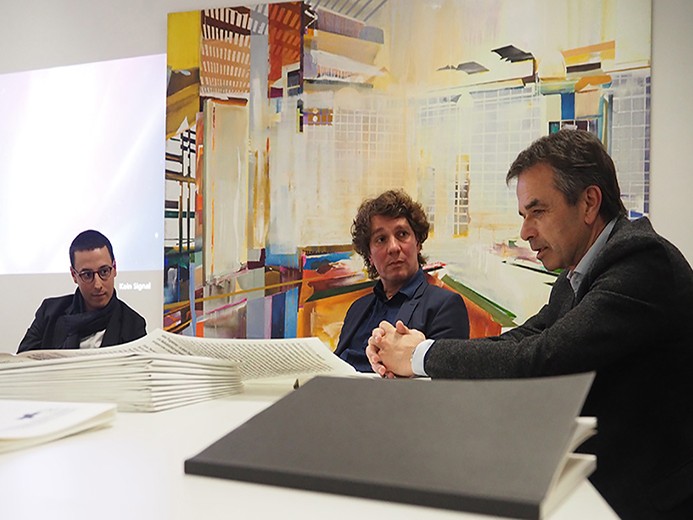 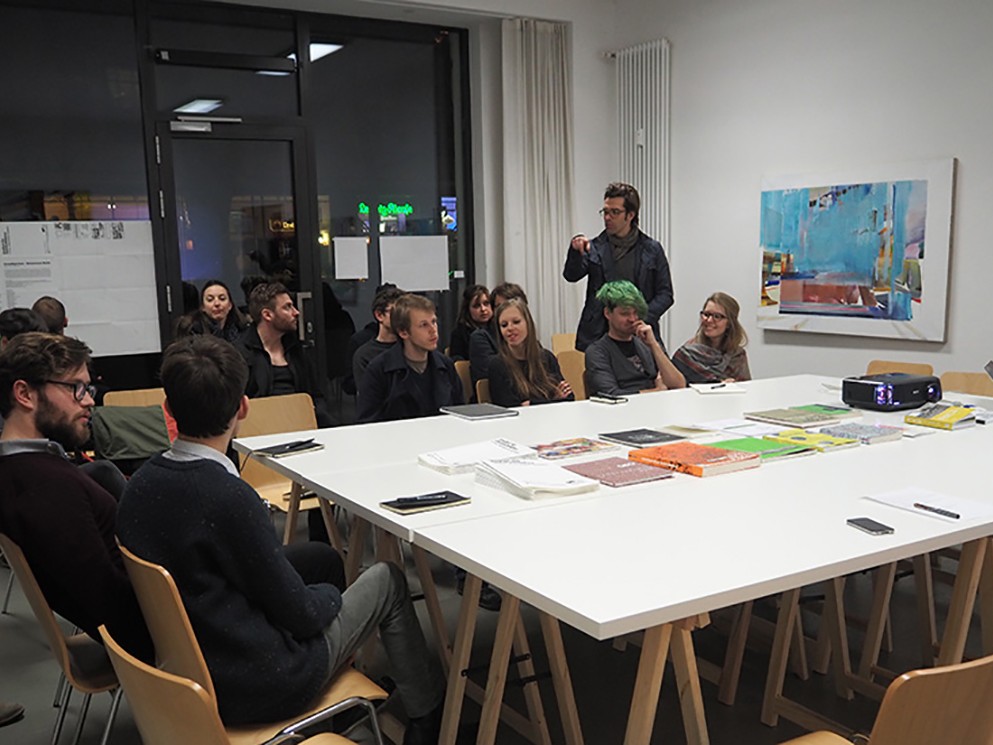 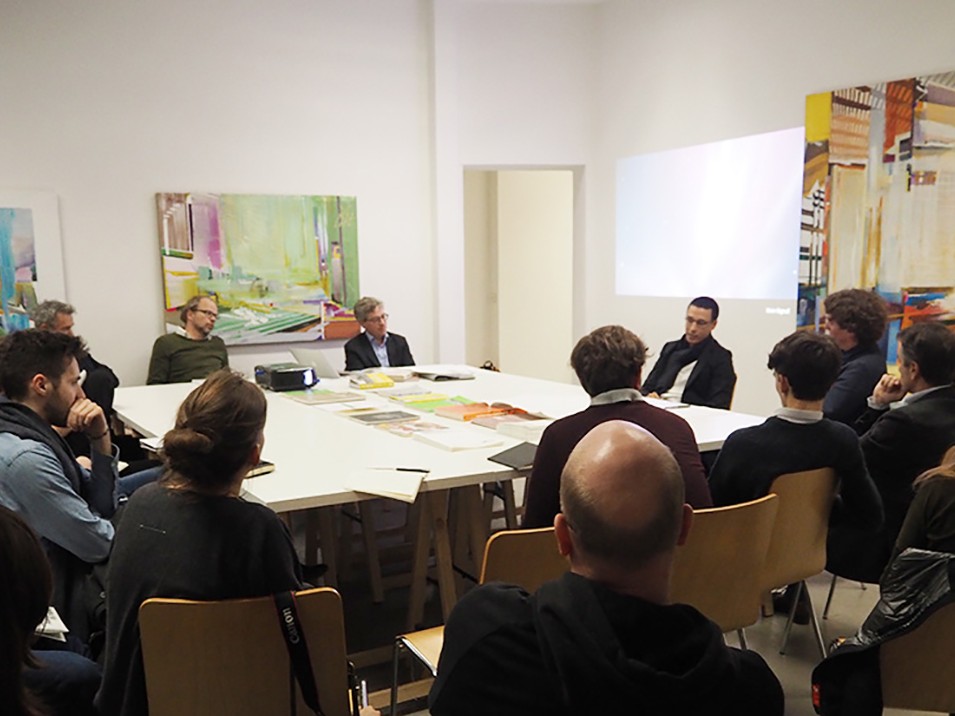 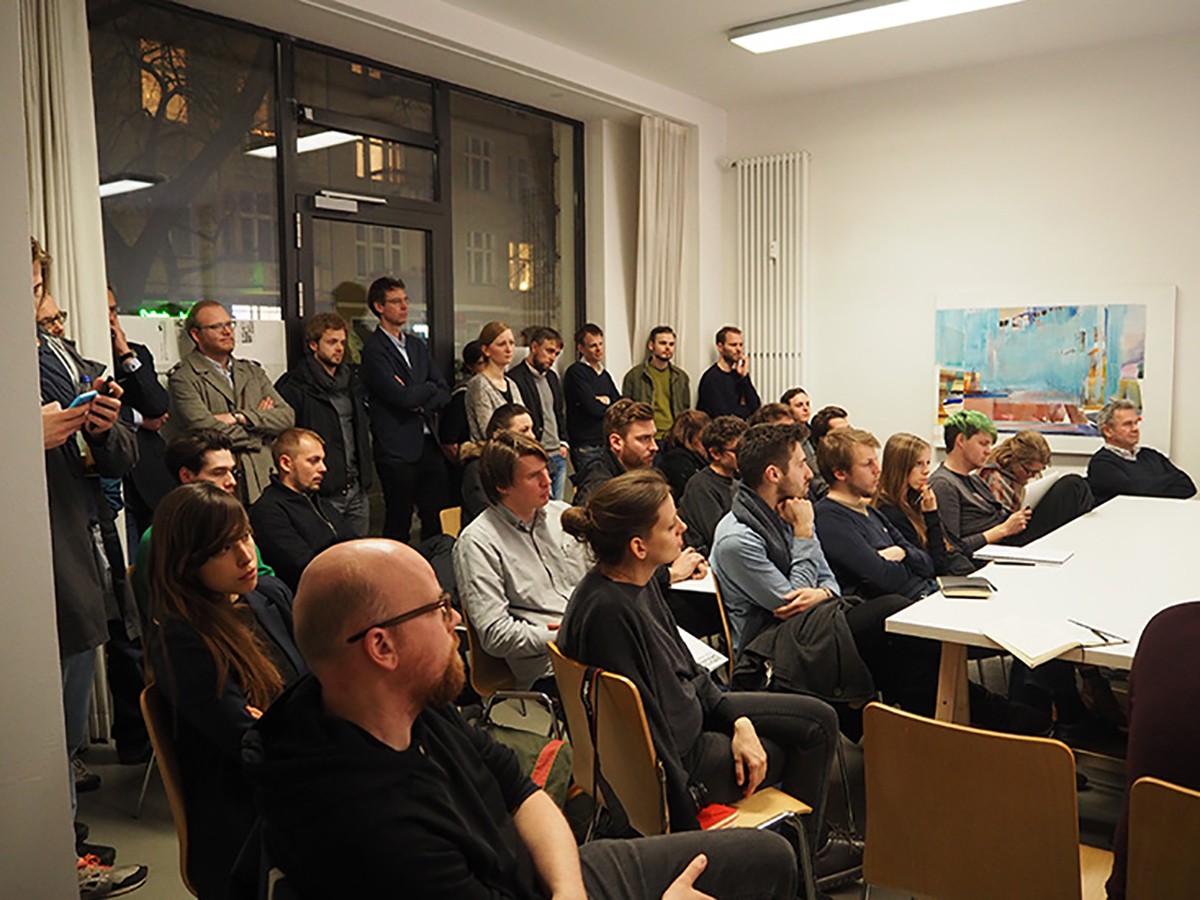 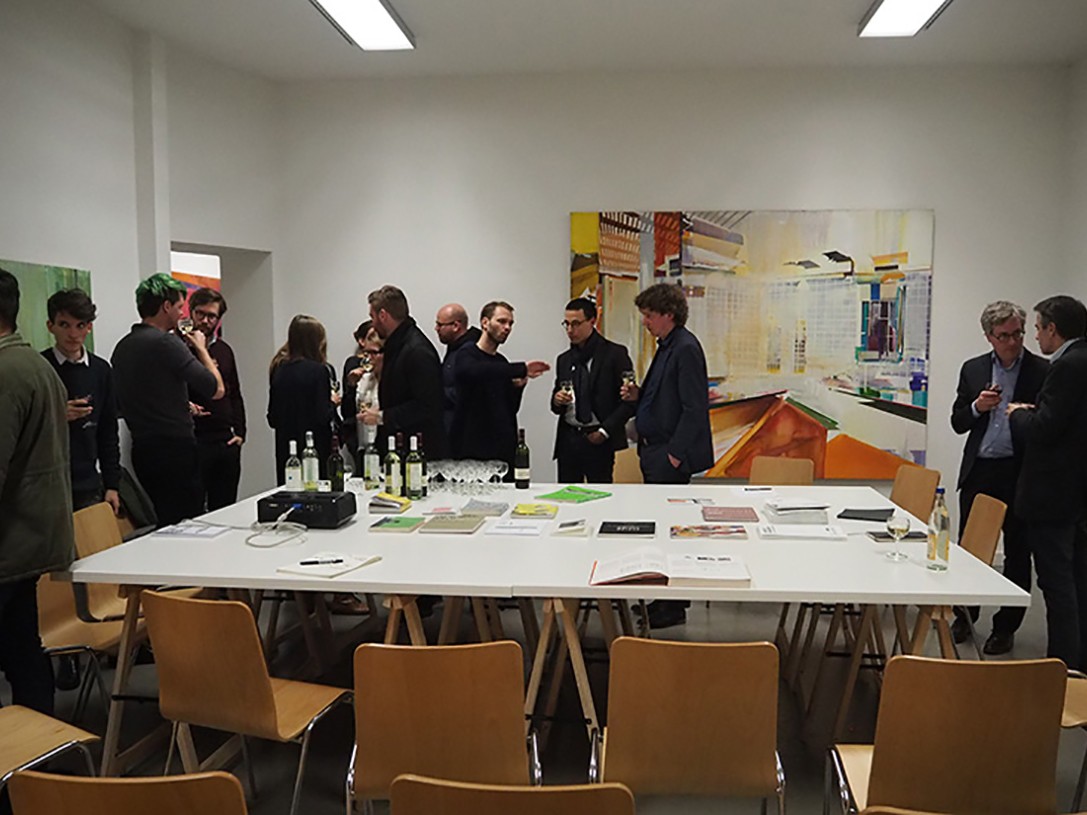 
March 19, 2015 at 7 p.m. at the O&O DEPOT, Berlin. What can large forms effect? While the city struggles with rising rents, gentrification, and pricey large-scale projects, a blind spot is opening up in its centre. A plot of land at Gleisdreieck Berlin—a place of possibility for utopias, with the potential to reinterpret the city from the inside. The discussion question relates to the development of a large architectural form … a structure that cannot be described by its sheer size alone, but by its great height, quality, and coherence. An architecture that the city—with all its public and private programmes—condenses into a single object.